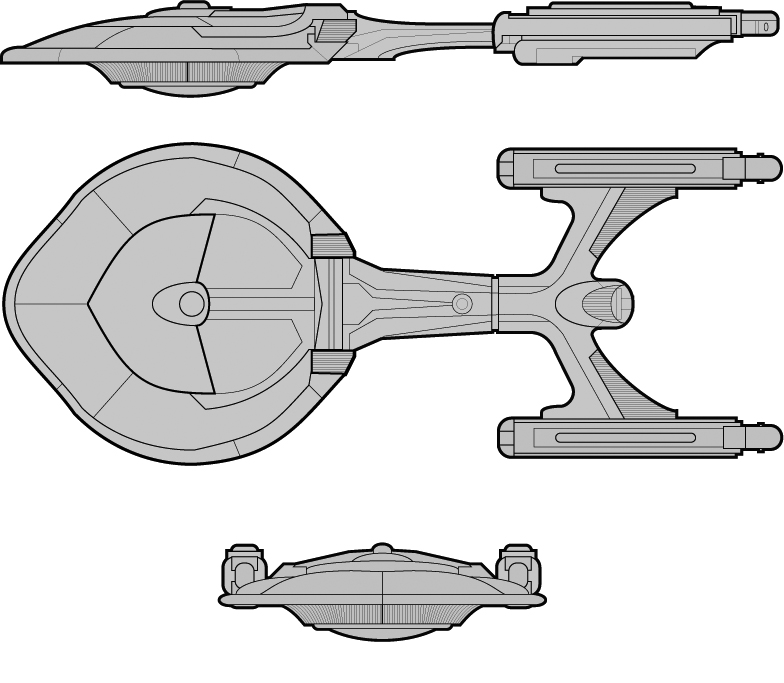 NOTES:
The Dreamrunner is a class built to suit the needs of a powerful Orion Family. In Orion Terms, it is only a freight runner that has been given the weapons it needs to accomplish its job. The Avasse Family was tired: tired of cargos that didn’t get through and old freighters in constant need of repair. They were tired of having to buy scouts for scouting, freighters for hauling freight, and couriers for high speed luxury runs or VIPs- tired of single purpose ships that let business opportunities slip through their fingers. Worst of all, they were tired of smiling across the negotiation table at the leaders of other families who had most likely destroyed a freighter of theirs.

The A Model Dreamrunner was built by Orinco Shipbuilders of Rigel. A total of 25 A-1 models were built before production was halted. Once Orinco finished the A Models at Rigel, they began to produce the B-1 models at an undisclosed location at a rate of 6 per year. These ships would rarely see Federation space, but there are reports of them being used in the Klingon Neutral Zone, the Triangle and within Klingon space. Recently a new B-2 model has begun production; it has shed all illusions of being a peaceful freighter. With the B-2 Model, the Avasse family will exact revenge on those who have preyed on them in the past. Oddly, Starfleet Intelligence has found no trace of them being used within Orion space, but they are certain that many of the ships are based there.

Avasse Proprietary Systems, an Orion Company owned by the Avasse Family, operates all of the ships constructed to date. Both the A and B-1 Models incorporate an advanced sensor suite, powerful tractor beams, durable shields, and one multi-role, docked shuttle. The B-1 Model has additional systems intended for hostile environments. Of the 25 A-1 models built, all but two are in service. One was destroyed due, reportedly, to a dry-docking accident, while the other was destroyed by a Tellarite vessel. The disposition of the 55 or so B-1 and B-2 models is uncertain (as is the case with most information on them), but there are unconfirmed reports that one was lost in a confrontation with an Affiliation of Outer Free Worlds destroyer. At about that same time, an AOFW Baker class was said to have undergone an emergency dry-docking for repairs at their New New Aberdeen Facility. Outside of that, occasional rumors persist of vessels encountering Dreamrunners in the Triangle and disappearing.

The Avasse (Ah-voss) Company slogan is “We’ll get what you need” – and the Dreamrunner is helping them to get it there.