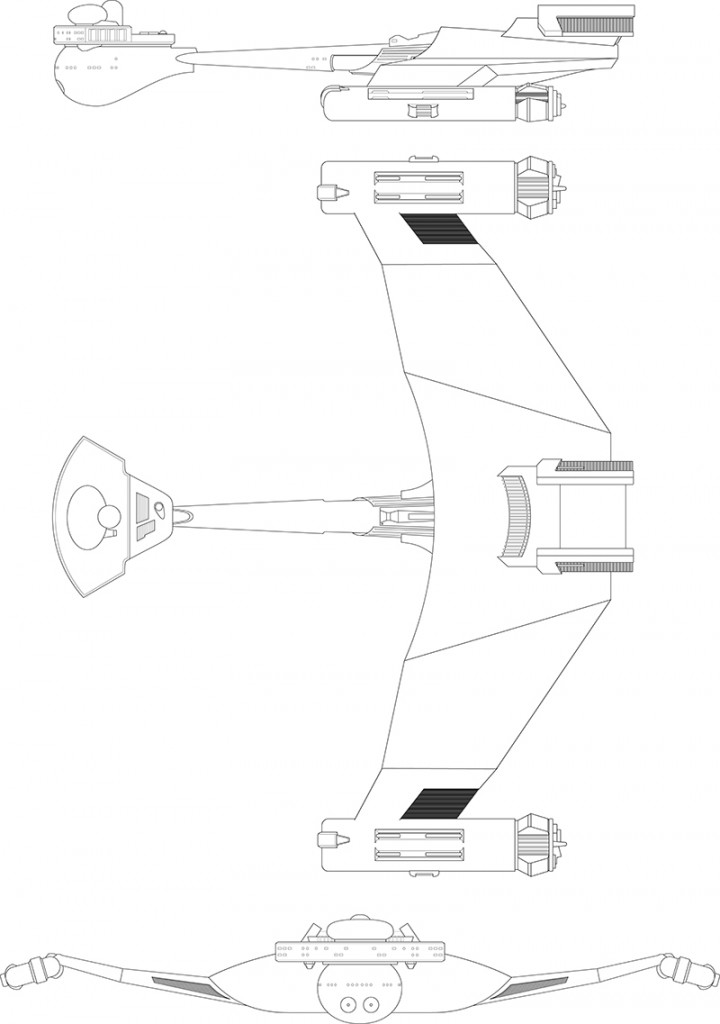 7 D-28D’s have been destroyed, 3 have been scrapped and 1 was captured by the Romulans. A total of 139 were eventually converted to D-28E models.

The D-28E saw heavy losses during the resurgence of conflict with the Kinshaya. A total of 17 D-28E’s were destroyed, 26 were scrapped, 4 have been captured (3 by the Romulans and 1 by the Suliban). 10 were traded to various governments to help purchase needed supplies after the destruction of Praxis. 81 remain in reserve fleets and 1 was used as the prototype for the D-128 Greater Death Bird class.