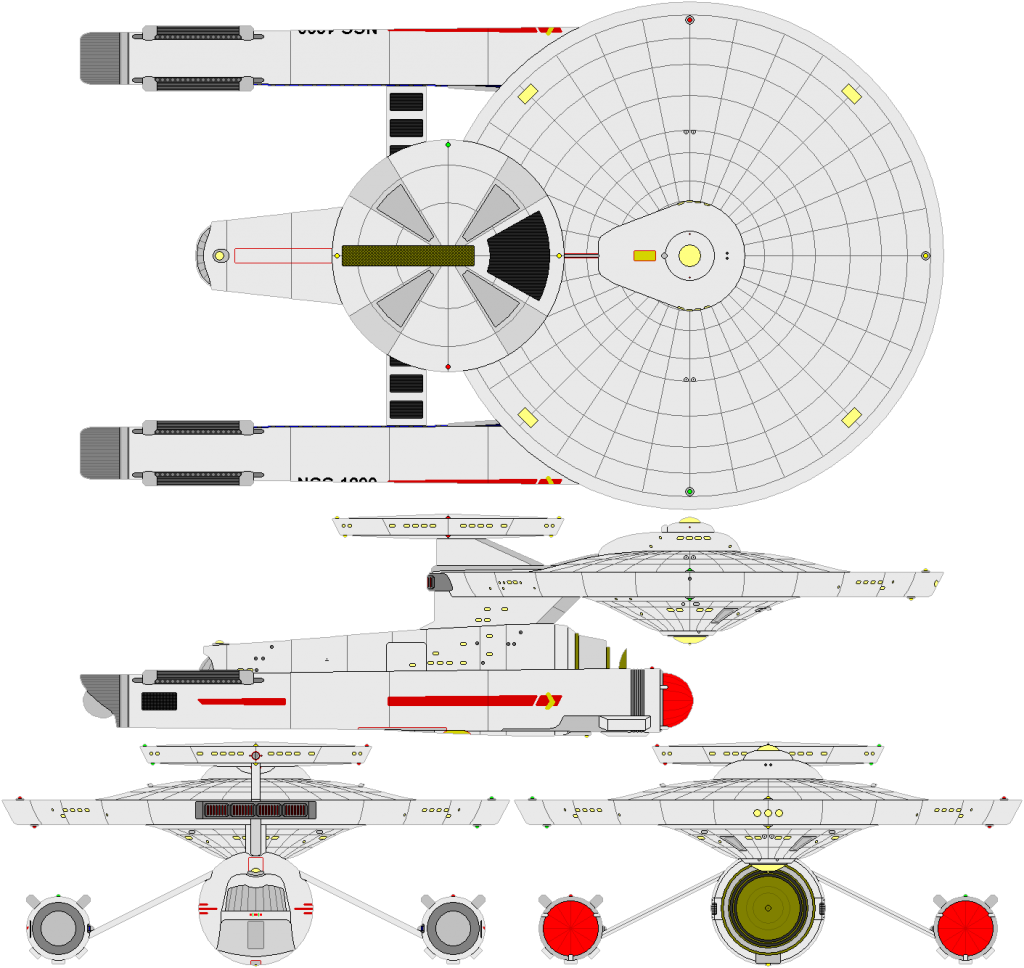 When launched, the Marco Polo’s countermeasures were considered some of the most advanced the Federation had to offer. The primary sensors were supplemented by a massive sensor and communication pod mounted above the primary hull. The sensor pod could monitor dozens of communication lines, sensor drones and other data input sources as well as monitor and jam enemy communications. The sensor dome also allowed the Marco Polo to monitor multiple transmission sources while conducting first contact missions.

The Mk I was initially touted as a scout cruiser, with the intent of more scientific operations. However, the deteriorating relations with the Klingon meant that even the most optimistic of Federation Council members knew that the Marco Polo would be on the front lines of the coming conflict. By wars end, all six Marco Polo class cruisers had seen combat. The Marco Polo’s powerful FWC power plant gave the cruiser the ability to engage multiple enemy vessels, and most Marco Polo’s and their support vessels were only forced to withdraw from combat when outnumbered.

None the less, by wars end, the loss of one of the venerable Marco Polos nearly canceled the anticipated refit. The Mk II, which saw a refit of the main power plant, installation of Phasers and photon torpedoes as well as the installation of the extremely powerful FSO shield system was delayed until 2262.

The Marco Polo class would again serve in the short but deadly Organian Conflict. Before the Organians halted combat, three Marco Polo’s had engaged Klingon forces along the boarder. The new systems had given the tactical cruisers the ability to handily survive the encounters.

In late 2271, is was determined that further upgrades to the Marco Polo class would require a massive refit. Of the remaining 5 hulls, all were eventually converted. One Mk I was destroyed during the Four-Years War.

The Marco Polo was built at the Sol IV and Salazaar facilities.